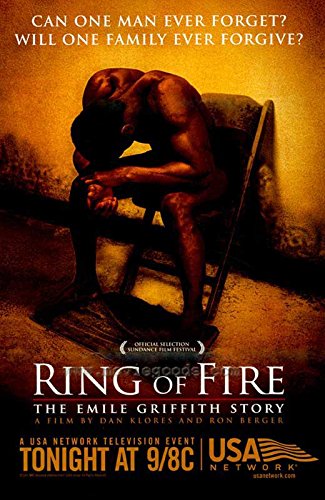 Emile Griffith and Benny “Kid” Paret were rival boxing champions.  In March of 1962, they squared off in New York City for a World Title Fight.  Leading up to the fight Paret used a homosexual slur directed at Griffith. Griffith wasn’t amused.  That night he beat Paret to death while millions watched on live TV. That night boxing changed forever. This documentary uses vintage footage that includes interviews with boxers, historians, journalists, Paret’s widow and even Emile Griffith.  The film covers love, violence and redemption including a meeting between Griffith and the son of Paret. A shocking Sundance Film must-see for boxing fans! 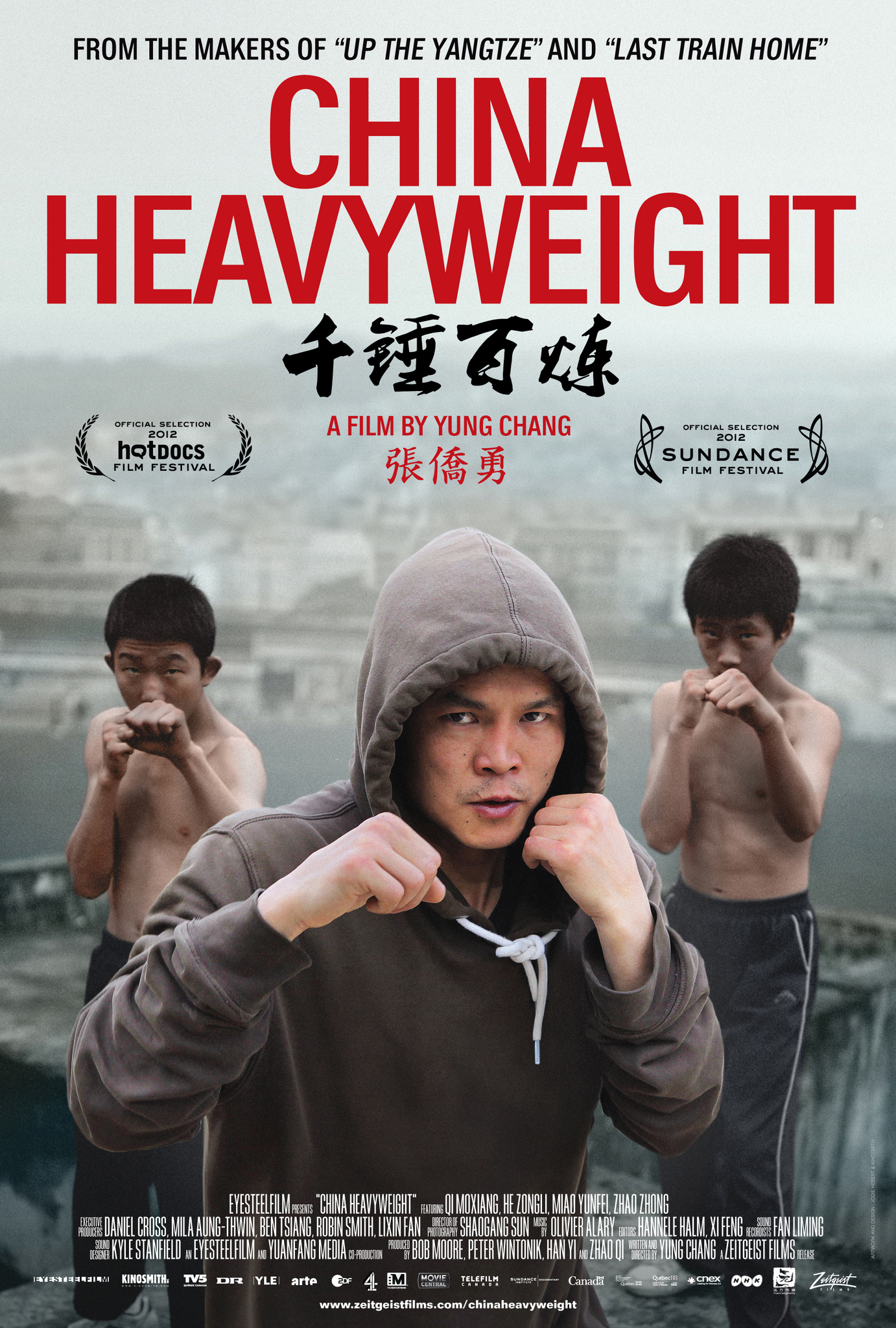 Clocking in at number eight on our list of boxing movies is a documentary entitled China Heavyweight.  Qi Moxiang is a former boxing star that recruits boxers from poor areas around China’s Sichuan Province.  A Sports Drama with excellent commentary including a charismatic lead are just a few reasons this boxing documentary makes our list. Next on our list is the first episode of a Netflix Original entitled, Losers. Losers gives a unique perspective and beneficial philosophy on how to approach losing.  Here’s how Netflix describes Episode One: “Forced into boxing by his abusive father, Michael Bentt became a World Champion. But a knockout loss changes his life and helps him find his true passion.” Check it out.  It might just change the way you define losing. 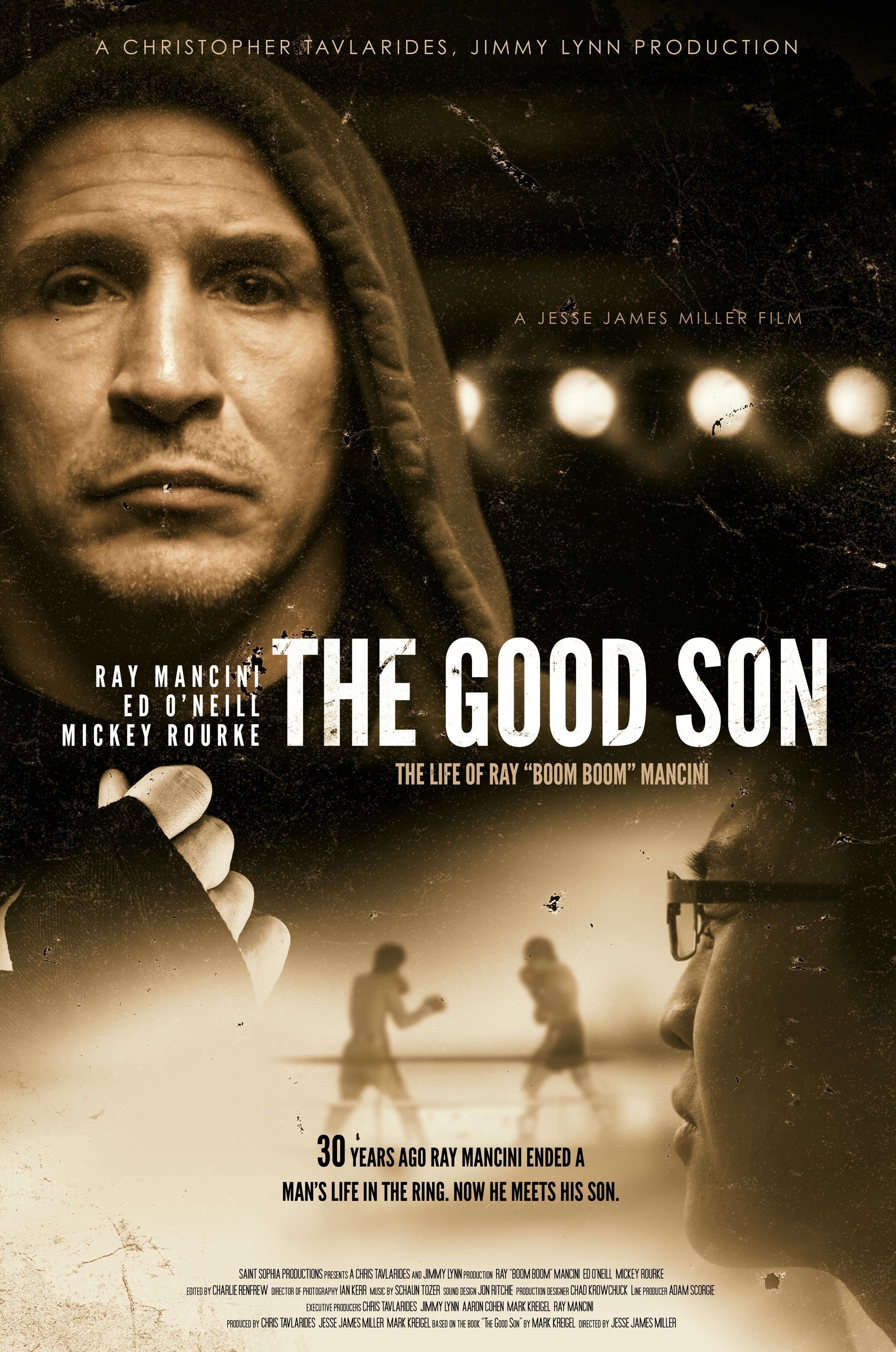 “In the 1980s, Ray “Boom Boom” Mancini wasn’t merely the lightweight champ. An adoring public considered him a national hero, the real Rocky. From the mobbed-up steel city of Youngstown, Ohio, was Mancini…

But it all came apart November 13, 1982, in a brutal battle at Caesars Palace in Las Vegas. Mancini’s obscure Korean challenger, Duk Koo Kim, went down in the 14th round and never regained consciousness. Three months later, Kim’s despondent mother took her own life. The deaths would haunt Ray.”  (Amazon) 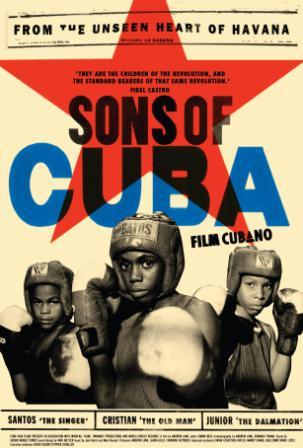 “Following three 9-year-old boys training at the Havana Boxing Academy as they prepare for the Under-12s National Boxing Championship. However, a number of political crises arise during training, leading the boys to contemplate a changing world.”  (IMDB) 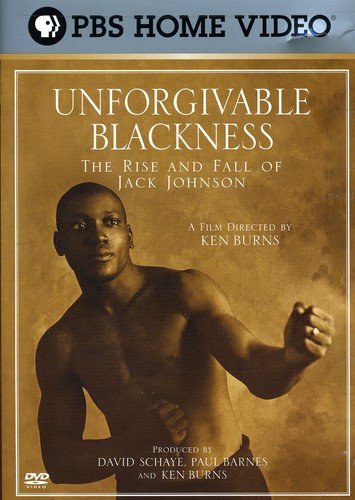 “Jack Johnson — the first African-American Heavyweight Champion of the World, whose dominance over his white opponents spurred furious debates and race riots in the early 20th century — enters the ring once again in Unforgivable Blackness: The Rise and Fall of Jack Johnson, a provocative new PBS documentary by acclaimed filmmaker Ken Burns.

The two-part film shows the gritty details of Johnson’s life through archival footage, still photographs, and the commentary of boxing experts such as Stanley Crouch, Bert Sugar, the late George Plimpton, Jack Newfield, Randy Roberts, Gerald Early and James Earl Jones, who portrayed Johnson in the Broadway play and film based on Johnson’s life, “The Great White Hope.” (pbs.org) 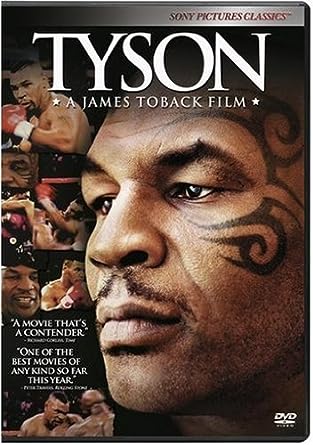 The brutal trilogy of light-welterweight fights between Arturo ‘Thunder’ Gatti and ‘Irish’ Mickey Ward is the focus of this boxing movie doc.  Considered by many to be the best three fight rivalry in boxing history, this documentary captures the story of how these two warriors impacted the boxing world.  From tragedy to triumph and everything in between, this is one of the best boxing documentaries in existence.

Taking the Top Spot on our list of boxing movies is, What’s My Name – Muhammad Ali.

“Directed by Antoine Fuqua (Training Day, Southpaw, The Magnificent Seven, The Equalizer franchise) with LeBron James and Maverick Carter serving as executive producers, What’s My Name | Muhammad Ali explores Ali’s challenges, confrontations, comebacks and triumphs through recordings of his own voice. The two-part documentary paints an intimate portrait of a man who was a beacon of hope for oppressed people around the world and, in his later years, was recognized as a global citizen and a symbol of humanity and understanding.” (HBO.com)

We hope you enjoyed our list.  Let us know what you think!  If you’re a boxing fan, check out our boxing t shirt collection here